We Got Another Bigfoot Sighting!! 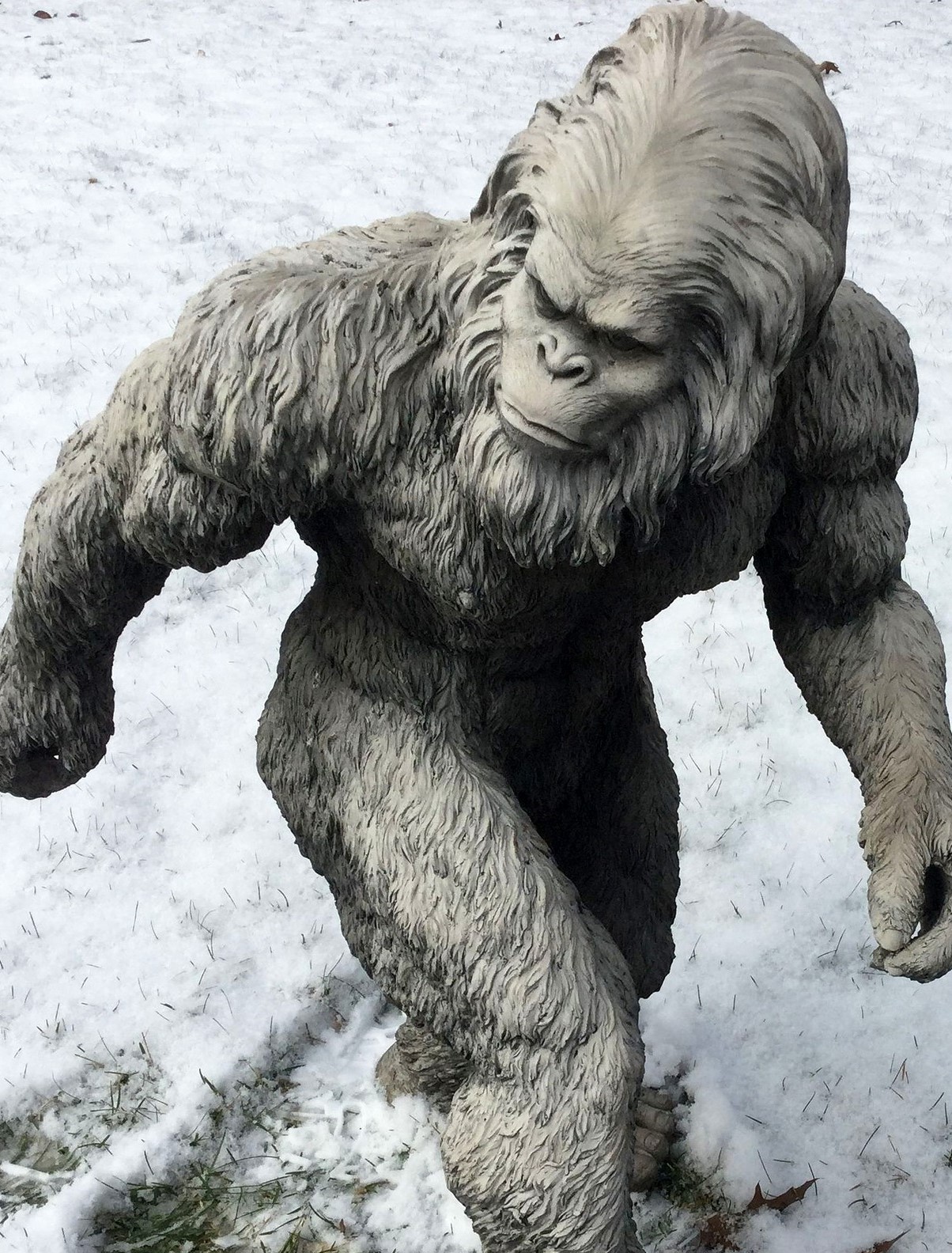 Who would think New Jersey would be a state for Bigfoot sightings?  Not us!

Recently, Bigfoot was apparently spotted in the dense woods of the Pine Barrens in South Jersey.  According to the Bigfoot Field Researchers Organization, this is just one of dozen Bigfoot sightings in New Jersey since the 1960s. 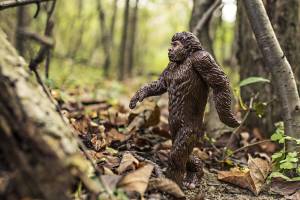 The sighting was logged by the organization and the eyewitness was quoted saying, “In a split second, I saw something brown on 2 legs and about 6 feet tall sprint behind the car.”

“I caught it in my rear view mirror”, the eyewitness reported.  She also went on to say, “I was kind of thinking to myself that my eyes were playing tricks on me but I just couldn’t shake it.”

The Bigfoot Field Researchers Organization made a trip to the spot where the eyewitness encountered the apparent Bigfoot.  The group found no tracks, hair or any other evidence at the location. 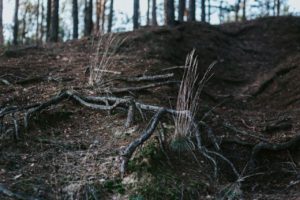 So if you live in New Jersey, keep a look out!  There might be a Bigfoot on the loose!