Dan Klaes, Lynn Czekaj, Chelsea Gill, and Lou Cafarella are back again in a new series being featured of VIDI.SPACE. Titled Within These Walls Dan and the team will be visiting different infamous haunted locations doing what they do best. The first episode which premier on February 18th took place in the Haunted Murdock-Whitney House. The historical location is known for a multitude of paranormal happenings such as disembodied voices, and unexplained sounds throughout the hotel. Watch the team live on their next episode of Within These Walls or watch their episode on demand at VIDI.SPACE. 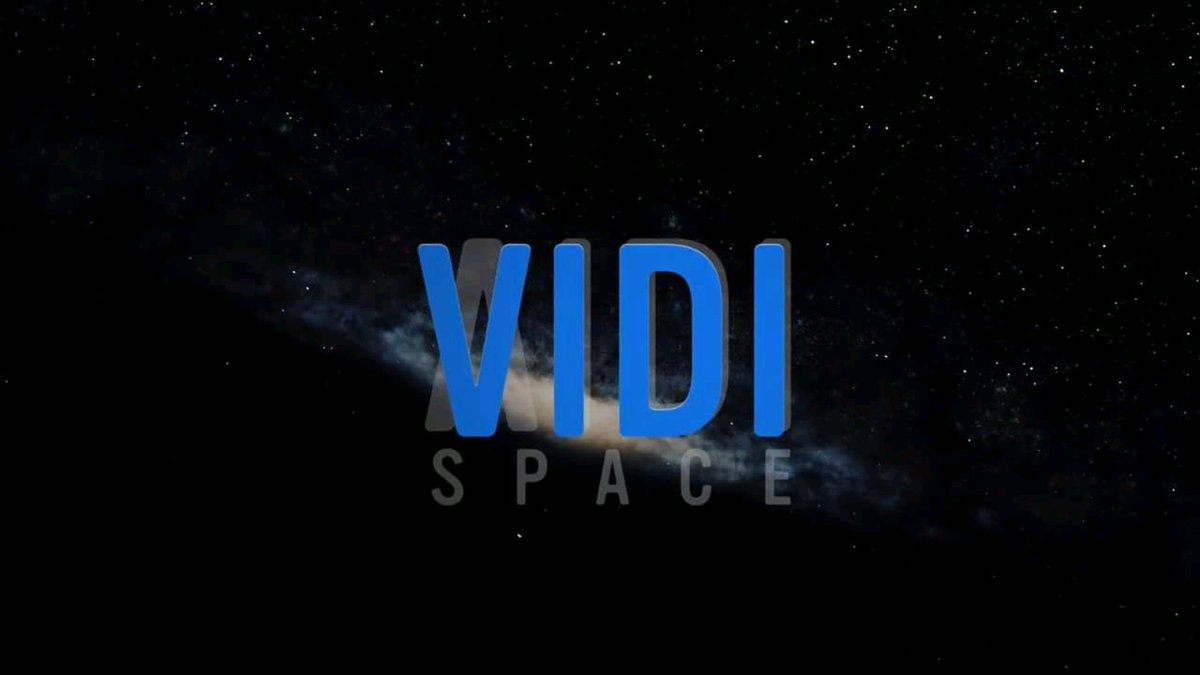 Our Obsessions With Creepy Dolls