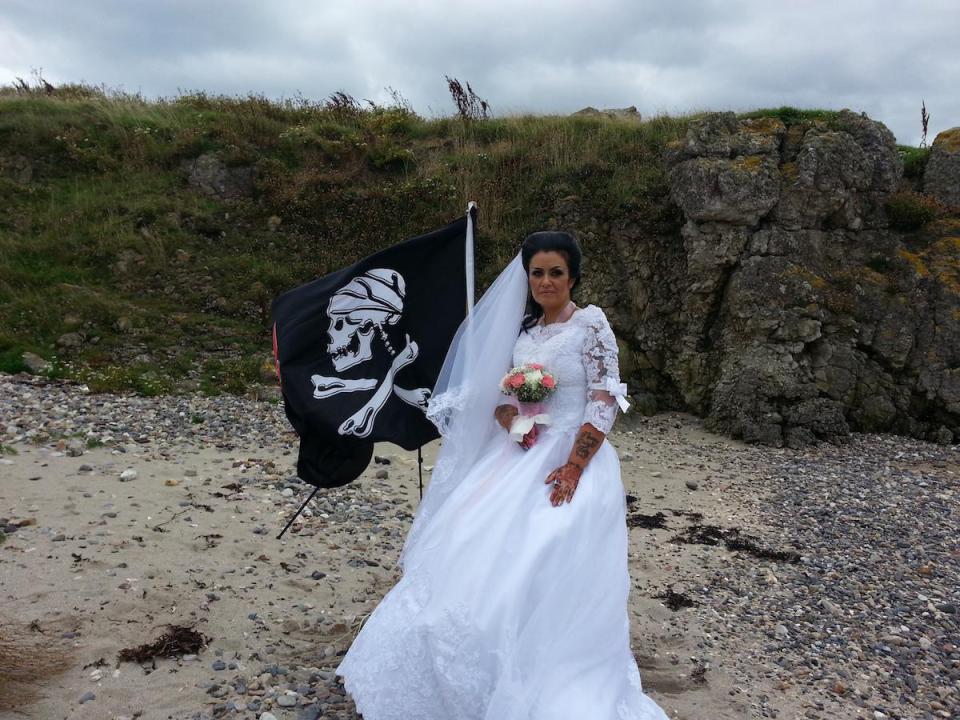 Are you sick and tired of the dating world? If your answer is yes, you could join 45-year-old Andrea Teague and begin looking for your significant other in the afterlife. Being a Captain Jack Sparrow impersonator, it was not surprising that Teague had fallen in love with a 300-year-old Haitian pirate named Jack. Teague first met Jack when she felt energy beside her in bed. Time passed, and Teague began to learn how to communicate with her otherworldly lover. The two started spending all of their time together including watching TV and doing errands just like their living counterparts.

“We became really close. The more I learned about him, the more I like him. One day he said to me’ We can actually be together you know,’ but I never heard of an intimate relationship between a spirit and a human before.” 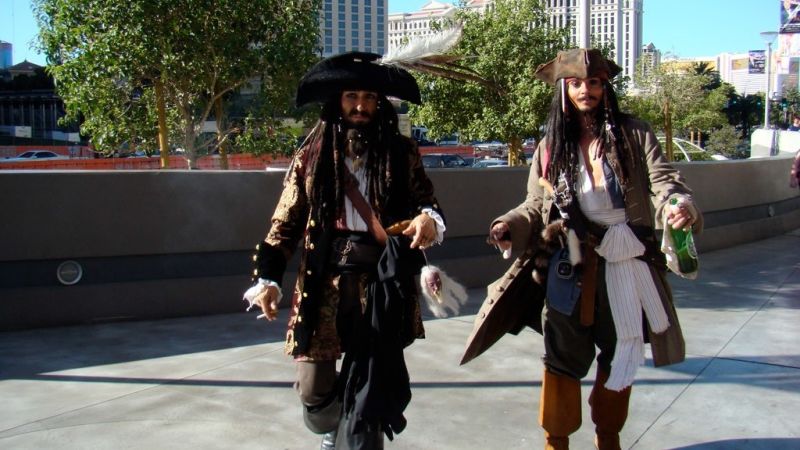 The day finally came where Andrea and Jack decided to tie the knot officially. With the help of a spiritual medium, the two exchanged vows and married in international waters where the marriage would be legal. After all, was said and done Teague said “It was the perfect kind of relationship for me. There are a lot of people out there who don’t know about spiritual relationships, but it could be right for them. I want to get the message out there.”

Who Doesn’t Love A Good Ouija Board Prank?

Could This be Oliver Cromwell’s Ghost… Probably Not