It has been years since Zak Bagans first announced his plans to film another full-length documentary. After rumors of the film being scrapped, Zak Bagan’s Demon House is now set to hit the big screen this year. Bryon Allen’s Freestyle Digital Media has acquired the North American license of the film announcing the movie’s digital release of March 16th, 2018.

The film will follow Bagans and his crew while they experience extreme paranormal activity throughout the home. Zak often referred to the house as the “portal to Hell” and had the home demolished after filming. 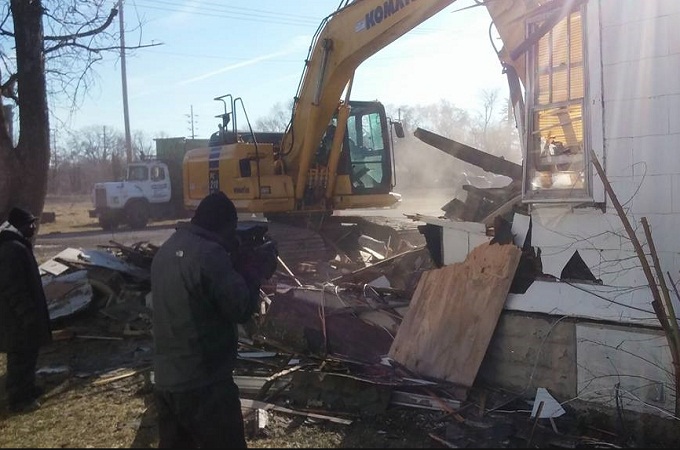 “I destroyed the house because I do now want anyone ever to live there again. I saw too many things, and there was something inside the house that affected everyone. The police, clergy, children, my production crew. Everyone.”