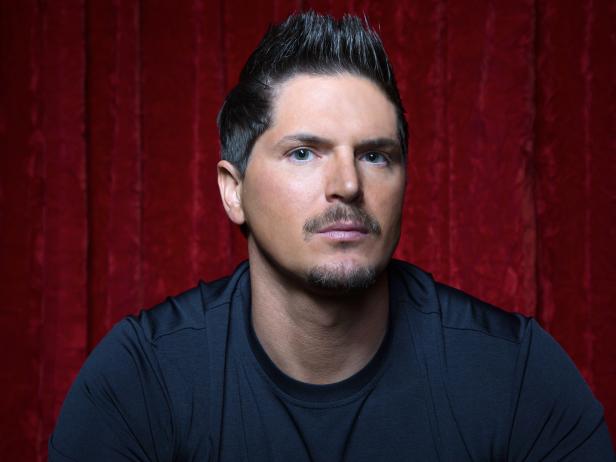 According to TMZ, Zak Bagans is currently Executive Producer of the upcoming documentary about the life and death of Charlie Manson. 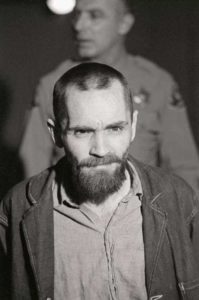 Manson recently passed away while in prison and while Zak never got a chance to actually meet Charlie Manson himself, he has met with his grandson Jason Freeman.  Jason and Zak met originally when Zak interviewed him for his show “Deadly Possessions”.  During the episode, Zak acquired one of Manson’s prison televisions from Jason.

The new documentary about Manson will include everything from Manson’s life to the news of his death and the now court battle over his body and exclusive footage of the open casket funeral, according to TMZ.

The working title of the documentary is “Manson’s Bloodline.”  Will you end up watching?